My Top Five Most Favorite Places in the World…So far.

Since high school I have traveled to Boston almost once a year. Whenever I stepped off the Amtrak train onto the platform in Boston, my mood would instantly change. I am just happy whenever I go there or think about going into Boston. Maybe it’s the accents? Or, the Sam Adams brewery? The T? The Red Sox? I don’t know, possibly a combination of all those things. Whatever it is, Boston comes in as number 5 on my list. 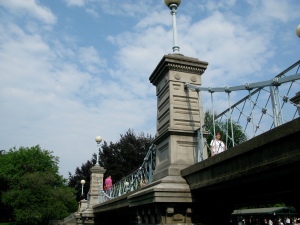 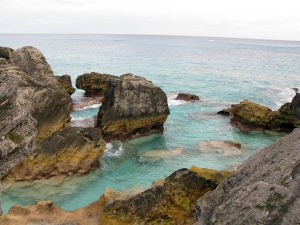 Holy Shit are Bermudians nice people! You would think being 2 hours from New York, that New Yorker attitudes would somehow rub off on the people of Bermuda, thankfully the attitudes and dispositions of Bermudians are worlds away from that of the people of NY. And Holy Shit the island is just gorgeous! Manicured everything! Even the waves were picture perfect. Landscape alone puts this place on the list. The prices keep it out of the top three,  but number four is just about right.

I have been to Puerto Rico countless times throughout my life. Mostly to visit family and whatnot. Up until last year I had never traveled to the west side of the Island. I am so glad I had waited until I was older and would be able to appreciate the beauty of the West coast. Rincon, is an amazing place. A place where time slows down enough for the simple pleasures of life catch up to you. Watching the sunset wading in the ocean, while small reef fish swim around your toes, it’s heavenly. And don’t get me started on the bread. Pan de agua (water bread) is proof that god loves Puerto Ricans. 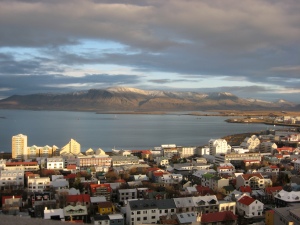 The top two spots where tough to decide. I knew from the start of writing this list Iceland would absolutely be in one of the top spots. This is a country that should be on everyone’s travel list. As long as you can get over the rotten egg smell that flows out of every water faucet. Looking through my Iphoto library, it was almost impossible deciding which pictures of Iceland to use for this post, the landscape was just so vast and awe-inspiring. It is very hard for me to express why Iceland and Reykjavík especially, is one of my top favorite places in the world, it’s not because of the food I can tell you that much. Nonetheless, just go there. Book your flight today (you shouldn’t go there right now, only because of a certain volcano eruption, but as soon as the scientist say it is safe, book it.) You won’t be disappointed. No fear the people of Iceland are nothing like they were depicted in the Mighty Ducks movie. 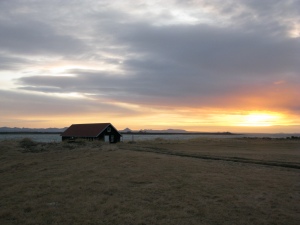 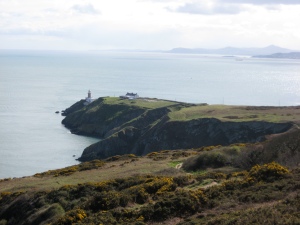 Intoxicating. The first word that comes to mind when I think of Dublin. The people, the Bacon and of course the beer all of it, just intoxicating. Being one of the most expensive cities in the world does not keep it from being my favorite place in the world… so far. If the city life isn’t for you, you can simply hop on a train or bus leaving the city centre and head for the country side or the beach. No matter where you head the charm of Ireland will be there. Sitting in a real Irish pub drinking a pint of Smithwicks or Guinness just seals the deal for me. Ireland gets top spot.

Where in the world would you consider your favorite? Leave your answer in the comments.

2 responses to “My Top Five Most Favorite Places in the World…So far.”